At least seven Yemeni civilians have lost their lives after Saudi military aircraft bombed the northwestern province of Sa’ada, which was the scene of a similar massacre days earlier.

The fatalities were caused by Saudi air raids against residential buildings in the Baqim border town in Sa’ada on Friday morning, al-Masirah TV reported.

There women and children among the victims, according to the report.

The strike came days after Saudi-led jets hit several areas, including a marketplace, in Sa’ada, leaving at least 29 civilians dead.
Saudi Arabia and a coalition of its allies have been incessantly pounding Yemen since March 2015 in an attempt to crush the popular Houthi Ansarullah movement and reinstate former president Abd Rabbuh Mansur Hadi, who is a staunch ally of the Riyadh regime.

More than 12,000 people have been killed since the onset of the campaign.

Last month, the United Nations blacklisted the coalition for infanticide during its war on Yemen.

The annual blacklist, released by UN Secretary General Antonio Guterres on October 5, said the actions of the Riyadh-led alliance in Yemen “objectively led to that party being listed for the killing and maiming of children.” 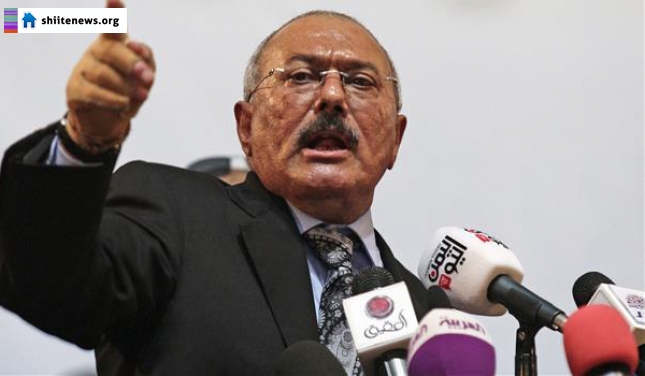 Houthi Ansarullah: US sees interests in protracted war on Yemen