At least four civilians have been killed and five others injured when Saudi military aircraft carried out an airstrike on Yemen’s northwestern province of Hajjah as Riyadh continues with its atrocious aerial bombardment campaign against its conflict-plagued southern neighbor.

Local sources told Lebanon-based Arabic-language al-Mayadeen television news network that the fighter jets targeted a passenger car as it was traveling along a road in the Abs district of the province, located approximately 130 kilometers northwest of the capital Sana’a, on Thursday afternoon.

The development came only two days after four women and five children lost their lives when Saudi fighter jets bombarded a residential building in the Kushar district of the same Yemeni province.

Local sources, speaking on condition of anonymity, identified the victims as members of the same family. 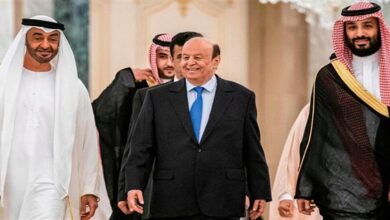 Strategic Stances of Yemen’s Ansarullah to Change the Region: Official