A number of mercenaries of the Saudi-American aggression were killed and others wounded on Monday, in addition to the destruction of two military vehicles in the operations of the Yemeni army and the People’s Committees in several districts in Al-Jawf province in the center of the country.

The army units and the popular committees carried out, with the help of God, a qualitative military operation on the positions of the mercenaries of the aggression in the Sabreen area,  Yemenpress report.

The source added that the army units and the popular committees were able to burn a military mechanism for mercenaries’ aggression during the operation, in addition to the destruction and the use of various military equipment held before by mercenaries.

In the context, the missile force of the army and the Popular Committees launched a missile “Oragan” and a link of Katyusha rockets to the concentrations of mercenaries’ aggression in the complex Hazm.

The operation resulted in the deaths and injuries among mercenaries, including leaders. The sound of explosions was heard, and ambulances were seen rushing to the place to transport the bodies and wounded.

Also targeted were rockets, army artillery and the Popular Committees groups of mercenaries of aggression in the area of Al-Harashf, Directorate of mortar with Katyusha rockets and artillery shells.

The engineering unit of the army and the Popular Committees blew up a military command of the mercenaries of the aggression with an improvised explosive device in the Khangar area of the Hebei and Shaf district.

A number of the mercenaries of the aggression have been killed, and others were injured after a rocket attack on one of their camps in the Directorate of Al-Hazm. 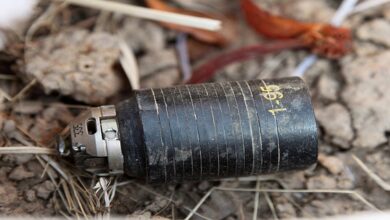 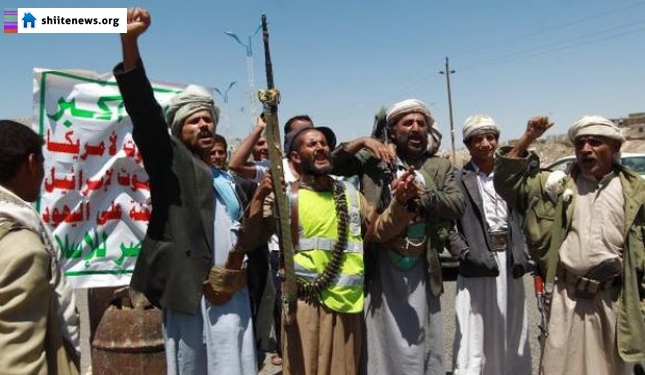 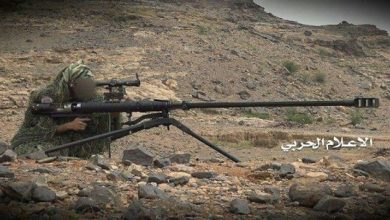