The Yemeni rocketry force launched on Saturday a ballistic missile (Qaher 2M) onto the Saudi-led mercenaries of the Sudanese army in Jizan, inflicting heavy losses upon them.

A military source reported that the rocket hit the target and left scores of the Sudanese mercenaries dead or injured.

However, the allied forces of the army and the committees have been heroically confronting the aggression with all means. 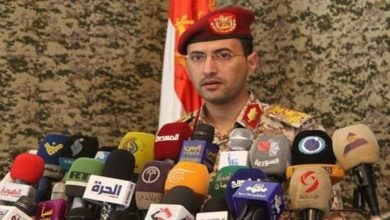 Amnesty on Targeting Yemeni Schools by Saudi: “Our Kids Are Bombed”