A number of Saudi led troops were killed on Wednesday in an offensive attack by Yemeni army and popular committees on the enemy sites in Jizan, during which a military vehicle was destroyed and military equipment seized.

Military source said that the Yemeni army and popular committees carried out a large-scale attack on the Qamamah region in Ghawiyah military site, in which they killed several members of the Saudi led army and destroyed a military vehicles at the site, as well as seized large military equipment.

In a related context, the artillery of the Yemeni army and popular committees bombed the Dafinah Military site in Jizan, which led to the burning of the weapons store belonging to the Saudi led army site.

The brave men of Yemeni army and popular committees carried out earlier in the day, a qualitative military operation on the Ghawiyah site in Jizan and inflicted heavy losses in men and weaponry. 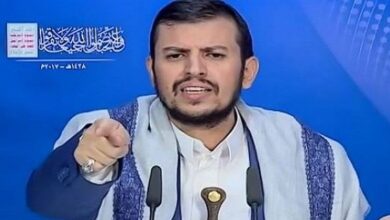 Yemen’s war ongoing under supervision of US, cooperation of Israel