A number of Saudi led troops were killed, on Saturday, by the bombing of Yemeni army and popular committees in an operation in which the military vehicle belonging to aggression troops was hit while travelling north of the Midi desert near the Jizan border.

A military source told that the engineering units of Yemeni army and popular committees were able to destroy a Saudi military vehicle by improvised explosive device north of the Midi desert, confirming the deaths of those who were onboard the vehicle of the enemy troops.

The artillery units of Yemeni army and popular committees had bombed on Friday the concentrations and groups of Saudi led troops in north of Midi Desert which also caused heavy losses to the enemy in their ranks. 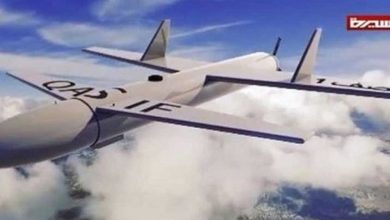