A Yemeni military source said during attacks mounted by the army and Popular Committees across the Arabian Peninsula country, a number of mercenaries of the fugitive former President Abd Rabbuh Mansour Hadi, a close ally of Riyadh, were killed.

During a surprise attack by the Yemeni forces against the positions of Saudi mercenaries near Sirwah, in the central province of Ma’rib, several mercenaries were killed, the Yemeni sources said, according to the Arabic-language Al Mayadeen TV.

In another operation in Sirwah, the army’s snipers shot to death four mercenaries of Hadi and injured several others, according to the report.

Yemeni troops also mounted missile and artillery attacks against gatherings of mercenaries in Nihm District in Sana’a Province, killing several of them.

The attacks against Saudi forces came in retaliation for the continued massacre of civilians and destruction of Yemen’s infrastructure by a coalition led by the Saudi regime.

Yemen’s defenseless people have been under massive attacks by the coalition for more than two years but Riyadh has reached none of its objectives in Yemen so far.

Since March 2015, Saudi Arabia and some of its Arab allies have been carrying out deadly airstrikes against the Houthi Ansarullah movement in an attempt to restore power to Hadi.

Over 12,000 Yemenis, including thousands of women and children, have lost their lives in the deadly military campaign. 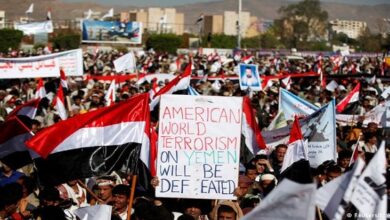 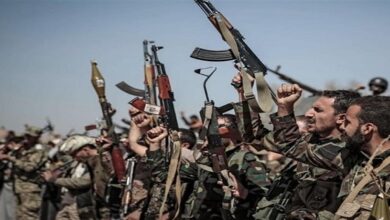