Saudi jets also launched a morning raid in the Hayran district of the northwestern province of Hajjah, located approximately 130 kilometers northwest of Sana’a, killing at least one person and injuring seven others.

Cluster bombs are banned under the Convention on Cluster Munitions (CCM), an international treaty that addresses the humanitarian consequences and unacceptable harm caused to civilians by cluster munitions through a categorical prohibition and a framework for action.

Moreover, Saudi aircraft bombarded an area in the Mustaba district of the same Yemeni province, with no immediate reports of casualties and the extent of damage caused. 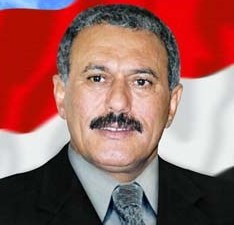 “Israel is Known for Its Arrogance”: Yemen President