Yemeni armed forces have shot down a Saudi unmanned aerial vehicle on an espionage mission in the country’s airspace, media reports say.

The spy drone was brought down on Sunday in the west-central province of Sana’a, according to Yemen’s al-Masirah television.

It was not clear if the aircraft was operated by the Saudi military or the militants it is supporting on the battle ground against the Yemeni army and fighters of the Houthi Ansarullah movement.

Saudi Arabia has been incessantly pounding Yemen since March 2015, with the UN putting the toll at 10,000. The offensive was launched to reinstate the former president, Abd Rabbuh Mansur Hadi, and undermine Ansarullah.

Ever since, Yemeni forces have brought down several such aircraft either in the Yemeni airspace or during retaliatory attacks in the southwestern Saudi Arabian region of Jizan. 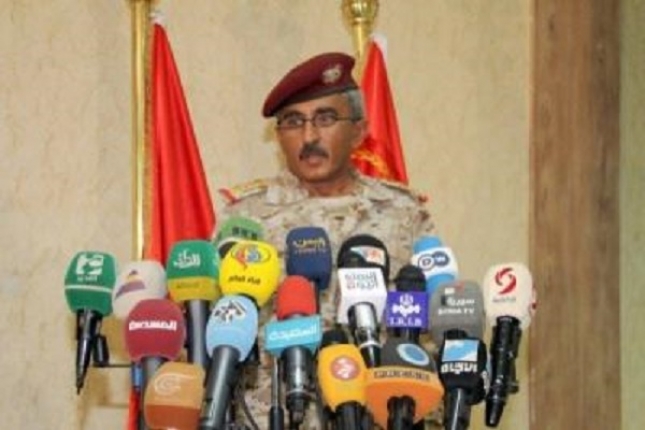