Yemen’s former President Ali Abdullah Saleh says the new government in the country is ready to cooperate with Russia against terrorism by allowing Russian access to Yemeni military bases.

“Russia is the closest to us and we extend our hand to Russia to cooperate in the field of combating terrorism,” Saleh said in an interview with state-run Russia 24 TV channel on Sunday.

He said Yemen was ready to open the country’s military bases to Russia.

He said, however, that such cooperation would not mean Russia would be fighting alongside Yemeni forces against Saudi forces waging war on Yemen.

‘Iran has no presence in Yemen’

He said Saudi Arabia has launched the war on Yemen under the pretext of defending Saudi national security against Iran, emphasizing that the pretext is “baseless.”

“Iran has no presence in Yemen at all,” he said, adding that, “The international intelligence services know that Iran is not present in Yemen.”

“We are not against Iran; Iran is an Islamic brotherly country. We don’t have any agreement or coalition with her currently,” he said, referring to Iran.

Yemen has seen almost daily military attacks by Saudi Arabia since late March 2015, with internal sources putting the toll from the bloody aggression at about 10,000.

In late July, Yemen’s Houthi Ansarullah movement and Saleh’s General People’s Congress party decided to establish the Supreme Political Council to run the country. It was formally launched on August 6, when the Houthis and Saleh’s faction announced that they both had an equal share in the 10-member body. 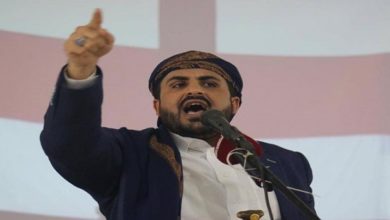 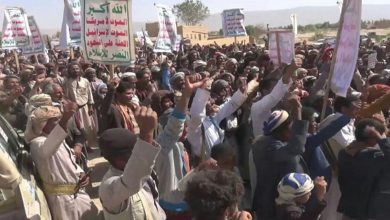