Yemeni army backed by Popular Committees fired a ballistic missile toward southern Saudi Arabia on Wednesday, a day after four Saudi soldiers were killed on the border with the Arab impoverished country.

However, Yemeni army, backed by popular committees and tribal fighter has been responding to the aggression by targeting several Saudi border military posts and cleansing several areas across the country, especially the country’s south, from Hadi and al-Qaeda-linked militias.

Earlier on Tuesday, Riyadh said that three of its soldiers were killed by artillery fire from Yemen, and another died when his patrol vehicle crashed along the border.

A Saudi border post in the kingdom’s southern region of Jazan came under shell and rocket fire from Yemeni territory on Monday.

Another soldier operating along the border with Yemen was killed in another incident, the official SPA news agency said.

Earlier on Sunday, Saudi Arabia said that rocket fire had killed a general, the highest-ranking officer to die in cross-border attacks since a Saudi-led coalition began the brutal offensive on Yemen. 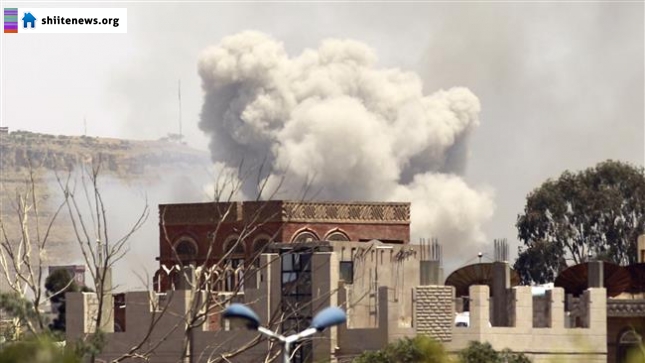 Africans being recruited by UAE for Saudi led war on Yemen