Military source in Yemeni Defense ministry said that the artillery force in the Yemeni army targeted on Thursday an operations room for militiamen of fugitive president Abd Rabbu Mansour Hadi.

In addition to the Gulf officers, prominent commander in Hadi militiamen was killed the source added.

Riyadh launched the attack on Yemen in a bid to restore power to fugitive Hadi who is a close ally to Saudi Arabia.

However, Yemeni army, backed by popular committees and tribal fighter has been responding to the aggression by targeting several Saudi border military posts and cleansing several areas across the country from Hadi and al-Qaeda-linked militias. 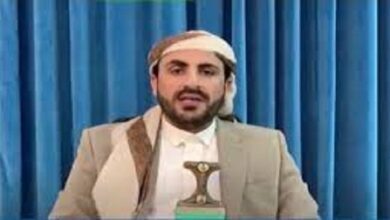