Three Yemeni children have lost their lives and another one has been injured in a new wave of airstrikes by the Saudi-led military coalition on an area in the war-ravaged country’s Hodeida Province, according to local media.

Yemen’s al-Masirah TV cited an official with the Houthi Ansarullah movement as saying that the deadly air raids were carried out by Saudi-led spy planes, which targeted the village of al-Sharjah and al-Jarrahi district southeast of Hodeida.

Earlier on Monday, the Saudi-led coalition forces killed two civilians and injured another four, according to local sources.

The Ministry of Human Rights denounced the continued killings and violations committed by the Saudi regime against Yemenis in the border lands.

The ministry said that Saudi-led coalition commits crimes against the impoverished country on a daily basis, killing not only Yemenis but also migrants in populated areas.

“Despite the mounting death toll and the ongoing violations in Hodeida, the world turns a blind eye to the crimes of the Saudi regime, which persists in committing them in cold blood,” said the ministry in a statement.

The statement highlighted the absence of international justice and the failure to condemn these crimes and to hold the coalition accountable for its crimes, and said that “the Saudi-led coalition takes advantage of the inaction and complicity of the United Nations and the international community and organizations that have shown hypocrisy and dual standards.”

In November, the Entesaf Organization for the Protection of Women’s and Children’s Rights announced that more than more than 3,000 children have been killed and more than 4,000 injured as a result of the seven-year war on Yemen.

Saudi Arabia launched the devastating war on Yemen in March 2015 in collaboration with its Arab allies and with arms and logistical support from the United States and other Western states.

The objective was to reinstall the Riyadh-friendly regime of former president Abd Rabbuh Mansur Hadi and crush Yemen’s Ansarullah popular resistance movement, which has been running state affairs in the absence of a functional government in Yemen. 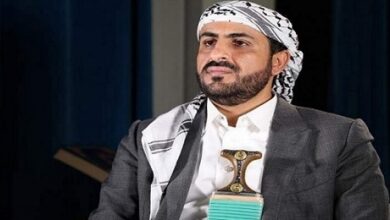 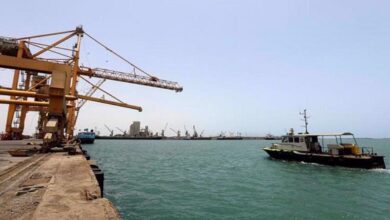