Yemen’s Ministry of Fisheries has censured the Emirati-backed forces for turning a fish landing center into military barracks in Abyan, saying the move comes within the continuous context of terrorizing Yemeni fishermen.

The so-called Security Belt and Emirati forces fired live bullets at Yemeni fishermen in the area of Abyan, located south of Yemen, and expelled them from their landing center, the ministry said in a statement on Thursday.

The fish landing center in the Al-Matla’ Balkwd area in Khanfar district was turned into military barracks for the benefit of the American and British forces, by that depriving thousands of fishermen of their livelihood and displacing them to other fishing grounds in Abyan, Aden and Shabwa, Saba news agency quoted the ministry as saying.

The statement pointed out that the Emirati-backed forces have surrounded the area with a number of bulldozers and military crews, and they are using the building as the headquarters of the hostile occupation forces.

This move, according to the ministry’s statement, comes in the context of expansionist ambitions to control the areas bordering the Arabian Sea, the Gulf of Aden, the southern regions of the Red Sea and the northern Indian Ocean.

The ministry also called on the international community, the United Nations and human rights organizations to take a firm stance and pressure the Emirate forces to evacuate the fish landing center.

Coastal communities in Yemen have suffered greatly in the ongoing bloody war on the Arab country, waged by Saudi Arabia and its allies. Fishing boats, ports and processing sites have been destroyed or damaged, and many fishermen have lost their lives. The fishing sector has incurred material losses worth more than 12 billion dollars since the beginning of the Saudi-led aggression.

Before the beginning of the war in 2015, the fishing industry employed more than half a million people and was the country’s second biggest export behind oil and gas.

Yemen will be marking the eighth anniversary of the Saudi-led war in March 2023. In 2015, Saudi Arabia launched its bloody war against Yemen in collaboration with a number of its allies and with arms and logistics support from the US and several Western states.

The “forces of aggression”, as the Yemeni officials refer to them, have also imposed a tight blockade on Yemen, as a result of which hundreds of thousands of civilians have been killed and the country has been turned into the scene of the world’s worst humanitarian crisis.

However, they have failed to achieve their objectives of returning to power the former Riyadh-backed regime headed by Abd Rabbuh Mansur Hadi and crushing the popular Ansarullah resistance movement. 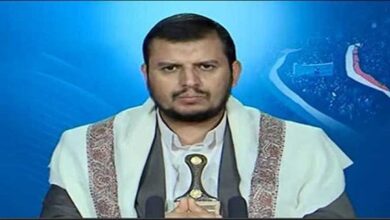 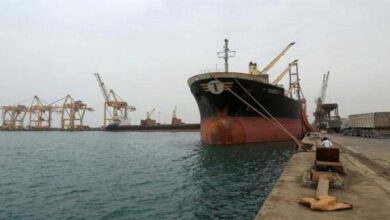