A human rights organization says the ongoing Saudi war and tight blockade have taken a heavy toll on children in Yemen, leaving more than 8,000 minors dead and injured in the already impoverished Arab country.

The Entesaf Organization for the Protection of Women’s and Children’s Rights, in a statement released on the occasion of the World Children’s Day which is celebrated on November 20 each year, announced that 3,860 children have lost their lives and 4,256 others sustained injuries as a result of the seven-year war.

It noted that the number of disabled people has soared by 50 percent as a result of the Saudi-led aggression, stating that while the figure was at around 3 million before the war it now stands at 4.5 million now.

The rights group further highlighted that nearly six thousand civilians have been disabled as a result of hostilities between warring sides since the beginning of the Saudi-led aggression, including approximately 5,559 children, emphasizing that the actual number is likely much higher.

Entesaf noted that at least two million and 400 thousand Yemeni children are out of primary schools; and nearly three thousand schools are either destroyed or damaged.

It also warned that the number of children, who would have to leave school without basic qualifications may rise to nearly six million, according to the statistics of the Yemeni Ministry of Education.

The rights group stated that four thousand children are victims of improvised explosive devices (IEDs), bombs, landmines and remnants of war, saying that at least 131 children were killed during the six-month ceasefire in Yemen. The truce was brokered by the United Nations in April and was renewed twice.

“More than 80 newborns die every day in Yemen due to the use of internationally banned weapons. This accounts for the high rate of premature Yemeni infants, as one third of the child births in the country are untimely,” Entesaf said.

The human rights organization finally held the United States and Saudi Arabia accountable for all crimes and violations against Yemeni civilians, especially women and children.

The objective was to reinstall the Riyadh-friendly regime of Abd Rabbuh Mansour Hadi and crush the Ansarullah resistance movement, which has been running state affairs in the absence of a functional government in Yemen. 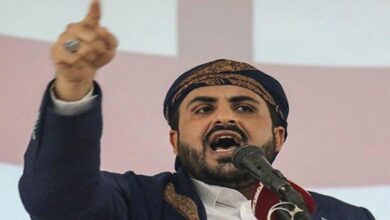 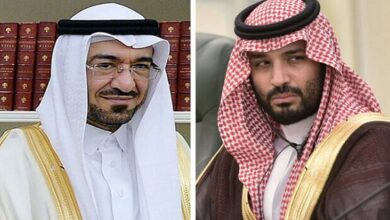