The General Authority for the Care of the Families of Martyrs announced projects for the benefit of the martyrs in Sanaa and the provinces under the Supreme Political Council’s control, at a total cost of 650 million riyals.

Head of the authority, Taha Jaran, confirmed in a press statement that the authority launched on Thursday the first projects that come on the occasion of the Prophet’s birthday anniversary.

Jaran revealed the start of disbursing the monthly sponsorship project for the sons of martyrs for 31,000 orphans, and the subsistence project for 535 martyr fathers.

He pointed out that the authority would work during the days of the “Mohammedan Spring” to deliver its projects to all martyrs’ families in the capital, Sanaa, and the provinces. 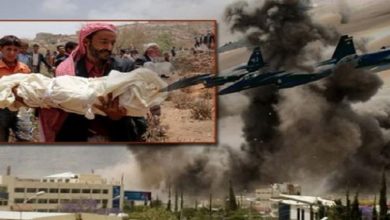 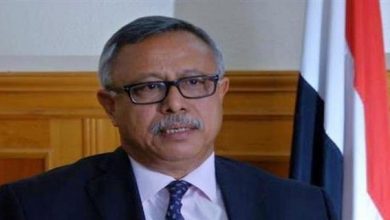