The Saudi-led coalition waging war in Yemen has seized another tanker carrying much-needed fuel to the besieged country, in yet another blatant violation of a UN-sponsored ceasefire agreement between the parties to the Yemen conflict.

Essam al-Mutawakel, a spokesman for Yemen Petroleum Company (YPC), said the Saudi-led coalition had breached the temporary truce by confiscating the oil ship “Sea Adore,” despite the fact that the tanker had been inspected and cleared for port call by the United Nations.

He once again slammed the UN for “complicity” in the Saudi-led aggressors’ acts of piracy and confiscations of ships carrying Yemeni fuel and petrochemicals.

Al-Mutawakil said the new seizure would be added to the list of arbitrary practices carried out by the Saudi-led coalition.

The Saudi-led coalition has held dozens of ships during the past one and a half years, blocking Yemen’s fuel imports amid a crippling siege it has imposed on the war-torn country.

Such acts of piracy have worsened the already-dire humanitarian situation in Yemen, where a significant part of vital sectors, including hospitals as well as electricity and water services, has already come to a halt.

Under the terms of the ceasefire, which was renewed on August 4, commercial flights were allowed to resume from the Yemeni capital of Sana’a to Jordan and Egypt, while oil tankers have been able to dock in the port city of al-Hudaydah.

However, Yemen has reported many violations of the military and humanitarian truce by the Saudi-led forces.

Enjoying large arms and logistical support from the US and several Western allies, Saudi Arabia and a coalition of its vassal states launched a devastating war against Yemen in early 2015. 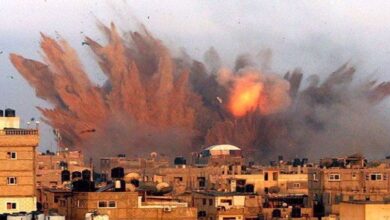 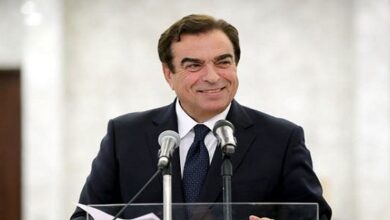 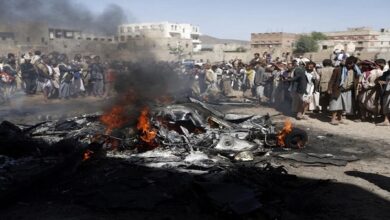 Over 1,800 strikes on Yemen by Saudi-led coalition in 2 months: spox