Amid international calls for renewing the UN brokered-truce, the Yemeni center for human rights has held a press conference in Sana’a to release a report titled “the alleged truce”.

The report highlights the Saudi-led coalition’s violations of the UN agreement since it was brokered in April.

The report says the Saudi-led coalition has committed over 14,000 violations including waging 278 air strikes, which led to the death of Yemeni civilians.

Recently, the UN Security Council urged warring sides in Yemen to extend the truce saying it has had tangible benefits for the humanitarian situation in the war-torn country. So far, there are no signs of agreement from both parties.

A complete end to the war and siege is what Yemenis are demanding from the international community, including the United Nations.

They say the temporary truce should not be extended since the world body has failed to ensure its full implementation. 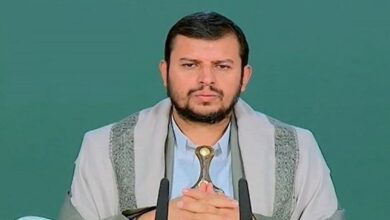 US seeking to take control over Muslim nations, plunder their national assets: Houthi