The Yemeni media activists denounced in the strongest terms the targeted killing of Abu Akleh by Israeli forces as she was covering an Israeli raid in the occupied West Bank.

Abu Akleh was a veteran Palestinian journalist for the Qatar-based Al Jazeera television news network. She was hit by a live bullet while covering an Israeli raid in the city of Jenin while wearing a press vest.

Yemeni journalists say Shireen Abu Akleh will always remain a symbol of courage for all the free journalists around the world who stand against oppression, whatever it takes. They say Abu Akleh’s killing is a blatant violation of international law on the protection of journalists. 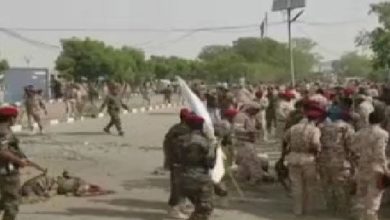