News sources reported that Saudis have violated the ceasefire in Yemen 164 times in one day.

According to Almasira’s report, the violation includes spy flights, as well as artillery and missile attacks on the Yemeni provinces of Taiz, Hajjah, Saada and several others.

This is while the Yemenis are making efforts for the implementation of the recent ceasefire agreement.

Ansarullah’s spokesperson has recently said in a tweet that the Saudis are fully responsible for violating the ceasefire agreement. 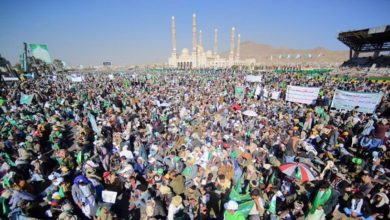