Yemen’s acting Minister of Human Rights Ali al-Dailami has slammed the United Nations over its failure to take any serious measures against the targeting of Yemeni children by the Saudi-led coalition waging war on the impoverished country.

Al-Dailami told Yemen’s al-Masirah television network on Friday that the UN children’s agency (UNICEF) and other organizations concerned with children are only seeking to cover up the crimes committed by the Saudi-led coalition.

He stressed that the UN should reconsider its policies toward Yemen, saying “We no longer accepts half-solutions.”

Al-Dailami noted that the UN only shows enthusiasm in donor conferences where it cites figures and statistics that show the plight of Yemenis, adding these supportive stances vanish after the end of the conferences.

Last month, United Nations Secretary-General Antonio Guterres warned, during a global pledging conference, that millions of people in Yemen are at risk of catastrophe after nearly seven years of the Saudi aggression and siege.

Saudi Arabia and a number of its regional allies — including the United Arab Emirates (UAE) — launched a brutal war against Yemen in March 2015. The war was meant to eliminate Yemen’s popular Houthi Ansarullah movement and reinstall a former regime.

The conflict, accompanied by a tight siege, has failed to reach its goals, but has killed hundreds of thousands of Yemeni people.

The Saudi-led coalition has been preventing fuel shipments from reaching Yemen, while looting the impoverished nation’s resources.

According to the UN Office for Humanitarian Coordination (OCHA), more than 23 million, out of 31.9 million people in Yemen, face hunger, disease, and other life-threatening risks as the country’s basic services and economy are collapsing. 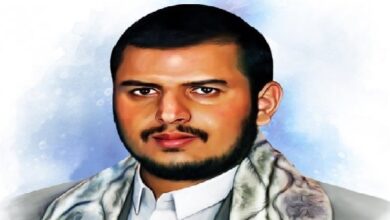 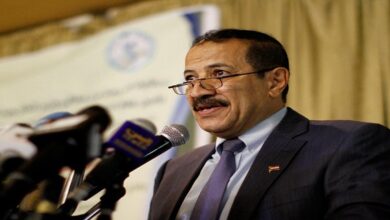