Spokesman for Yemeni Armed Forces Yahya Saree said on Wednesday evening that there will be no peace between Yemen and Saudi coalition without lifting of the siege on the impoverished country.

This is while the Saudi coalition declared the cessation of its military operations in Yemen starting from 6 o’clock on Wednesday in an alleged bid to help the peace negotiations with Sanaa government to succeed.

Yemeni officials announced on Sunday evening the start of a unilateral ceasefire with Saudi Arabia on all internal and external fronts, stressing that a permanent ceasefire would be declared if the Saudi coalition responded within three days to a proposal to end all attacks and siege against Yemen.

The Yemeni Supreme Political Council issued a statement Wednesday evening stating that the Saudi coalition did not give a clear and unequivocal response to the serious and lasting peace plan.

“This plan undoubtedly showed that Yemen wants the return of peace and good neighborliness,” the statement read.

Noting that it has full knowledge of the enemy’s intentions, the Yemeni Supreme Political Council said that Yemen knows very well that the enemy is killing time and is seeking aggressiveness and arrogance and other ways to evade from the reality.

The council further said that Yemen lets Saudi Arabia respond to the Yemeni peace plan under any pretext, although peace will not be create unless the siege is lifted.

The Spokesman for the Yemeni Armed Forces Yahya Saree also announced on Wednesday evening that there will be no peace between Yemen and Saudi coalition without lifting of the blockade. 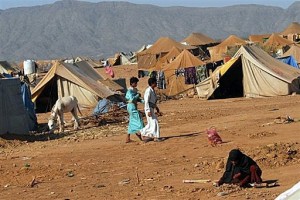 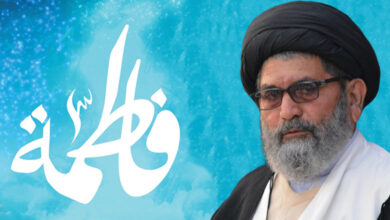 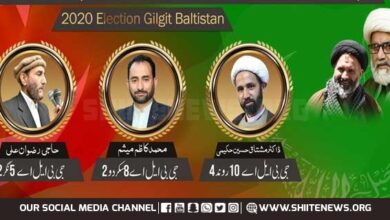 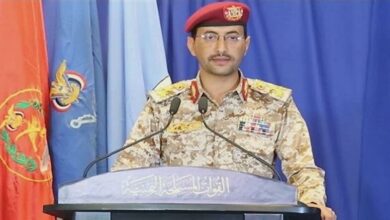