Three Yemeni citizens were martyred in an attack by fighter jets of Saudi aggressor coalition in Saada province on Wednesday.

At least three Yemeni citizens were martyred in the wake of the attack by fighter jets of the Saudi coalition in an area in the northern Yemeni province of Saada, Al-Alam News Network reported.

Over the past few days, Saudi-led coalition fighter jets have intensified their airstrikes against Yemeni civilians in various parts of the country, especially Sanaa.

In this regard, Yemeni sources recently reported that 13 civilians were martyred or wounded in the Saudi-led coalition’s aggressive attacks on Ta’iz province.

The Yemeni army has always insisted that it will continue its offensive operations deep into Saudi territory and against sensitive military positions as long as the Saudi-led coalition continues its aggression against the country.

Saudi Arabia, at the head of a US-backed Arab coalition, launched a military aggression against Yemen and imposed a land-, air- and sea blockade on March 26, 2015, claiming that it was trying to bring the ousted Yemeni president Mansur Hadi back to power.

The military aggression did not achieve any of the goals of the Saudi-led coalition and was only accompanied by killing and wounding of tens of thousands of Yemenis, displacement of millions, destruction of the country’s vital infrastructures and spread of famine and infectious diseases. 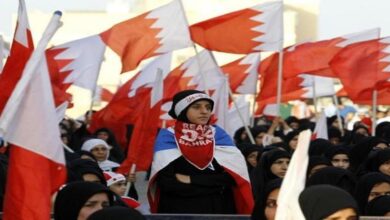