In a fresh airstrike carried out by Saudi warplanes against Yemenis, four civilians, including three children, were killed.

Two others were also wounded in the strike in Tuhayta district in the Hudaydah province. Officials say the attack is a clear violation of the Stockholm Agreement that prohibited airstrikes on the coastal province.

Observers say the international community’s inaction towards the continuous Saudi attacks on Yemeni civilians, especially the silence of the UN Security Council, is yet another proof of how Riyadh is bribing its way through the world body.

Earlier, Yemen’s armed forces took control of several districts in the coastal province of Hudaydah, including the international road linking Sana’a with Hudaydah, after a sudden withdrawal of the Emirati-backed forces.

Regardless of the catastrophic situation in Yemen which the UN describes as the world’s worst humanitarian crisis, the international community keeps turning a blind eye to the Saudi violations against millions of Yemenis. People here believe the inaction emboldens Saudi Arabia to continue its crimes in Yemen. 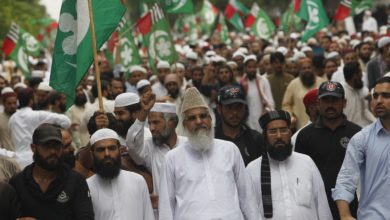 Two killers of Shia doctor and shopkeeper sentenced to death 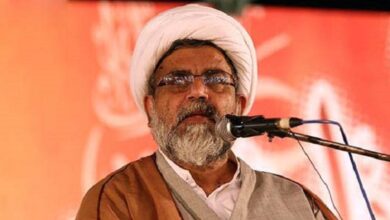 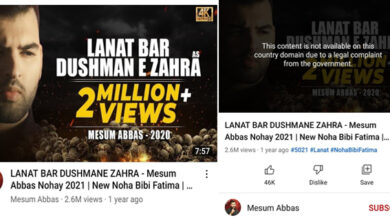