Yemeni Armed Forces have launched a new drone operation against Saudi targets in the kingdom’s southwest in response to Saudi Arabia’s ongoing military aggression on its southern neighbor.

In a statement released early on Thursday, the Saudi-led coalition invading Yemen claimed that Saudi Arabia’s air defenses had intercepted and destroyed two explosive drones that were launched by the Houthi Ansaullah resistance movement toward the city of Khamis Mushait.

On Sunday, the Yemeni Armed Forces launched missile and drone strikes against Aramco oil facilities in the city of Ras Tanura, situated in Saudi Arabia’s Eastern Province, and other locations.

The Yemeni Armed Forces regularly target positions inside Saudi Arabia in retaliation for the bloody war, which was launched in March 2015 with arms and logistics support from the US and several other Western countries.

The aim was to return to power the former Riyadh-backed regime and crush the Ansarullah movement which has been running state affairs in the absence of an effective government in Yemen.

The war has stopped well shy of all of its goals, despite killing tens of thousands of Yemeni civilians and turning the entire Yemen into the scene of the world’s worst humanitarian crisis.

Yemeni forces have vowed to continue their retaliatory attacks on Saudi targets until the protracted war and crippling all-out siege on the impoverished country come to an end.

On Wednesday, the Saudi-led coalition attacked At Tuhayat district of Yemen’s western Hudaydah Province, in violation of a ceasefire agreement.

Over the 24 hours to Thursday, the Saudi coalition has committed 232 violations of the Hudaydah truce.

Additionally, on Wednesday, the coalition warplanes carried out a total of 12 airstrikes on Rahabah, Sirwah and Jabal Murad districts of Ma’rib Province.

Since the establishment of the Hudaydah ceasefire within the framework of the Stockholm Agreement in 2018, Saudi Arabia has failed to adhere to it. 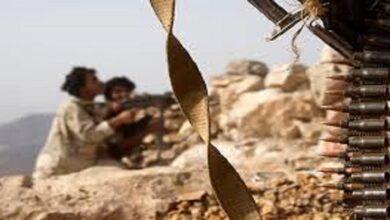 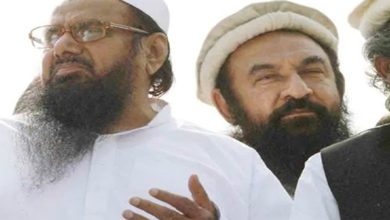