On Wednesday morning, the Saudi coalition claimed that it had intercepted two Yemeni drones and two ballistic missiles.

On Wednesday morning, the aggressive Saudi coalition claimed that it had intercepted and countered two armed drones and two ballistic missiles fired by the Yemenis at the Jazan region, southwestern Saudi Arabia.

In early 2019, the Yemenis unveiled these drones on a special offensive mission against Saudi-Emirati-American mercenaries at Al Anad Air Base in Lahij province, Yemen.

These drones are capable of carrying large amounts of explosives, exploding at a height of ten meters above the target with a lot of fragments. Joint press conference of PPP and MWM held in Karachi 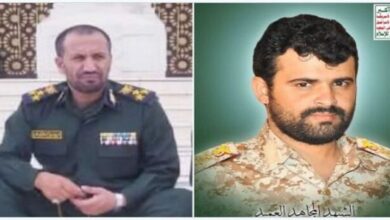 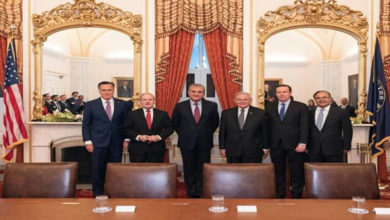