A member of Yemen’s Ansarullah Political Bureau noted that the movement did not seek to get its legitimacy from the US.

In a tweet, Mohammed al-Bukhaiti noted that Ansarullah movement was to restore the independence and sovereignty of Yemen and liberate its soil from the invaders.

He highlighted the sacrifices and unique resistance of the Yemeni nation in liberating their country and stressed: “What is being asked of the US-led aggressors today is to stop the aggression, lift the blockade, withdraw their forces from the country and respect the will of the Yemeni people.”

Yet, in response to Lenderking’s comments, the Head of Yemen’s Supreme Political Council Mohammed Ali al-​Houthi noted that Yemen’s legitimacy originated from power and resistance. 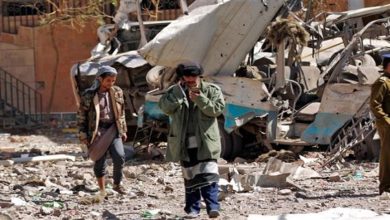 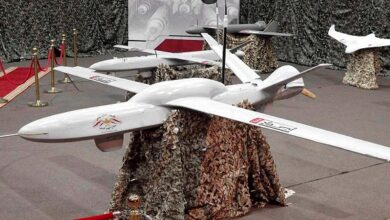 Yemen’s Ansarullah warns of repercussions of support for Saudi crimes