The Yemeni military said that the Saudi coalition and their mercenaries had violated the ceasefire 72 times in the western Yemeni province of Al-Hudaidah in the past 24 hours.

The Yemeni military in a statement said that the Saudi aggressors and their mercenaries violated the al-Hudaidah agreement in the past 24 hours by launching 13 UAVs, several artillery attacks and firing 52 times at targets on Yemeni soil.

The ceasefire agreed in Sweden between the Yemenis and Saudi delegations and started on the morning of Tuesday, December 18, 2018, in the western Yemeni province of Al-Hudaidah, but the Saudi coalition has been violating it every day.

The fourth round of Yemeni peace talks began on December 6, 2018, with the participation of the Yemeni parties, chaired by Martin Griffiths, Special Representative of the UN Secretary-General for Yemen, in Stockholm, Sweden, and will take place on Thursday, December 13, 2018. 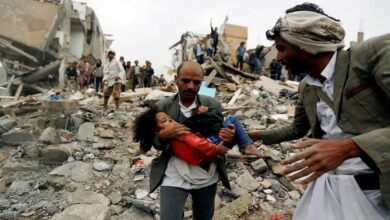 UN: At least 11 children killed in 2 separate attacks in Yemen 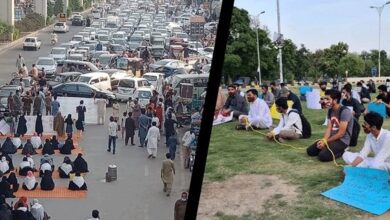 Sit in protest against enforced disappearance held across the country