Hundreds of thousands of Yemenis took on Friday into streets in several cities to mark International Al-Quds Day, reiterating their commitment to the Palestinian cause.

During the event, Hamas official Ismail Rudwan addressed the crowds, calling for creating an Arab -Muslim Front to liberate Al-Quds.

Rudwan hailed the Yemenis and their commitment to the Palestinian cause, voicing rejection of the Saudi-led war on Yemen.

Yemen has been since March 25, 2015 under aggression by the Saudi-led coalition in a bid to restore power to fugitive president Abd Rabbu Mansour Hadi, who is Riyadh’s ally. Tens of thousands of Yemenis have been killed or injured by Saudi-led airstrikes.

The Arab country has been also under harsh blockade b the coalition which includes in addition to the Kingdom, the UAE, Jordan, Bahrain, Kuwait, Egypt, Morocco and Sudan. 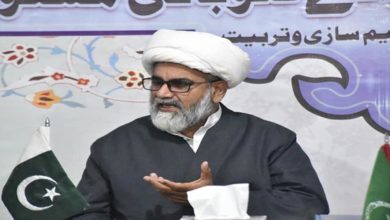 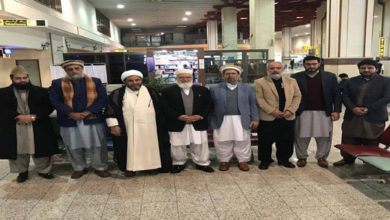 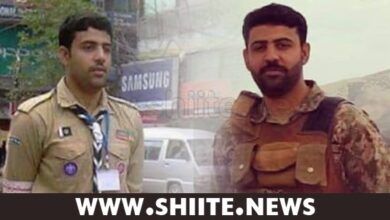