The central Yemeni province of Marib was targeted by Saudi coalition fighter jets on Thursday.

The Yemeni Al-Masira reported Thursday night that fighter jets from the Saudi coalition have targeted areas in Ma’rib province 20 times.

The Saudi coalition is targeting the Yemeni province of Ma’rib more than ever these days, following the field defeat of its forces.

The Saudi coalition is targeting the Yemeni province of Ma’rib more than ever these days, following the field defeat of its forces in there.

The new phase of the operation to liberate the strategic and oil-rich province of Ma’rib has been underway for more than three months, and Yemeni forces have moved closer to the city of Ma’rib.

The Yemeni Foreign Ministry recently stated in a statement that the Ma’rib Front has been invaded by foreign forces and terrorist groups in recent years, and the Saudi coalition has opened the Ma’rib Front in particular to be the starting point for all military operations and attacks.

Saudi Arabia, with the support of the United States, the UAE, and several other countries, has launched a military invasion of Yemen since March 2015.

The Saudi Arabia aggression in Yemen has so far killed more than 16,000 Yemenis, injured tens of thousands, and displaced millions of Yemenis.

The Saudi military aggression has also left the poor country of Yemen severely short of food and medicine. 219 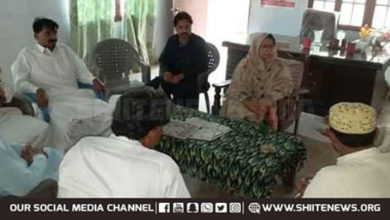 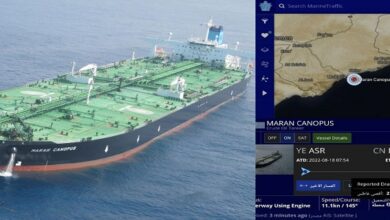 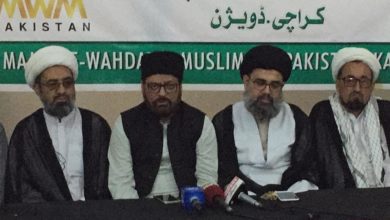