The Yemeni Ministry of Defense officially announced the imminent release of Ma’rib after various news sources reported the Yemeni army has advanced towards the capital of Ma’rib province.

A newspaper affiliated with the Yemeni Army announced on Monday that the release of Ma’rib is close to happening.

The Yemeni army has reportedly been able to carry out several operations in recent weeks. It could also target the centers of power of the ousted Yemeni President Abd al-Mansour Hadi’s forces. ‌

The Sanaa forces have now prepared the ground for Marib’s liberation.

The Yemeni army has advanced in the operation by blocking the western and southern entrance gates of Ma’rib. It has now reached the heights around Ma’rib and is slowly managing the battle in areas where there is a refugee camp so as not to harm civilians.

At dawn yesterday, fierce clashes broke out between the two sides, the Yemeni Army and Hadi forces, and the Hadi forces have lost control of all their military positions. 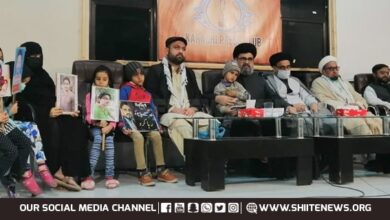 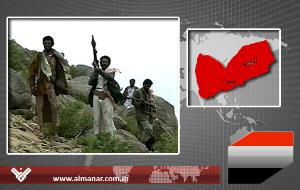 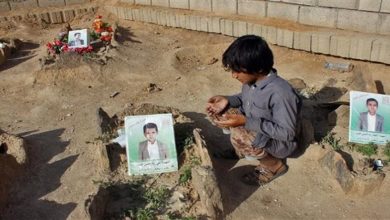