Yemeni soldiers and their allies launched an offensive in al-Tala’a area, which lies on the border with Saudi Arabia’s southern region of Najran, on Sunday, killing a large number of the Saudi mercenaries in the process, the media bureau of Yemen’s Anasrullah movement reported.

On Monday, Saudi-led military aircraft carried out seven airstrikes against Sirwah district and another on Medghal district in Yemen’s strategic central province of Ma’rib.

There were, however, no immediate reports about possible casualties or the extent of damage caused.

Additionally, an unnamed source in Yemen’s Liaison and Coordination Officers Operations Room said forces of the Saudi-led military coalition and their mercenaries had violated 90 times during the past 24 hours a ceasefire agreement between warring sides for the western coastal province of Hudaydah.

Yemen’s al-Masirah television network, citing the source at the monitor, reported that the violations included nearly a dozen reconnaissance flights over various districts, including Kilo 16 and al-Jabaliya neighborhoods, as well as 20 counts of artillery shelling and 120 shooting incidents.

Delegates from the Ansarullah movement and representatives loyal to former Yemeni president Abd Rabbuh Mansur Hadi attended the peace negotiations in Rimbo on the outskirts of Stockholm in December 2018. The talks resulted in the announcement of a breakthrough agreement.

Saudi Arabia, backed by the US and other regional allies, launched a devastating war on Yemen in March 2015, with the goal of bringing Hadi’s government back to power and crushing Ansarullah. 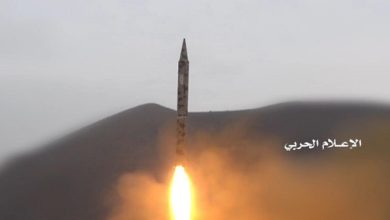 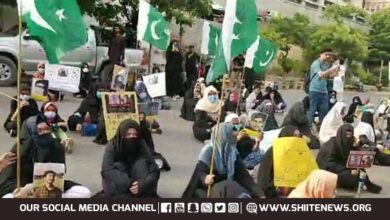 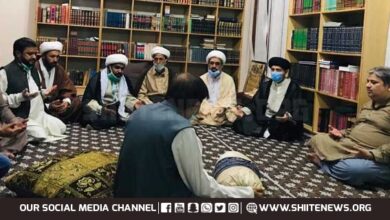 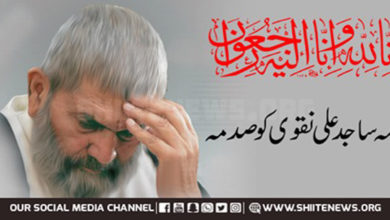