In gratitude for his sacrifices in confronting the Saudi war, Yemenis held an official ceremony to commemorate the third anniversary of the martyrdom of Saleh Ali al-Sammad, the former president of Yemen’s Supreme Political Council.

The event was attended by the Iranian ambassador and many state officials.

Al-Sammad was the first president of Yemen’s Supreme Political Council and an icon in the face of the Saudi war on Yemen. He played a key role in supporting the Yemeni Military industries that led to the capability of causing a heavy blow to the Saudi economy.

Death toll may be doubled in Yemen after end of war 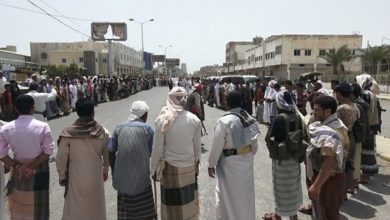