A number of US Marine forces were transferred to an airport in the eastern Yemeni province of Al Mahrah in the past two days, Yemeni media reported.

Informed sources stated that the Marines entered the Al Ghaydah International Airport, which is controlled by the Saudi forces, in the last two days, Hayrout news website reported. 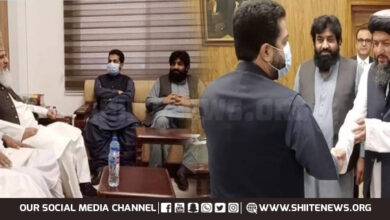 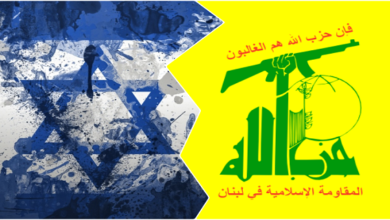 Israel to French Officials: Hezbollah Must Be Politically Isolated in Lebanon 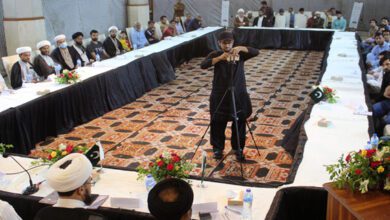 For defending Islam, muharram sanctity should be observed 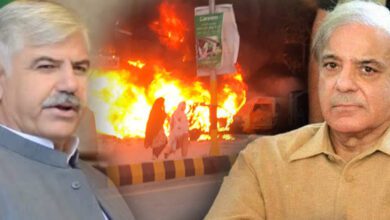 Why government waiting for a big tragedy ???