On Friday, the American, Saudi, and Emirati aggression continued its airstrikes on a number of Yemeni governorates, while the aggression forces intensified their violations on Hodeidah fronts.

Security sources confirmed that the aggression warplanes launched 3 raids on the districts of Serwah and Meddhal in Marib governorate.

The aggression forces committed 219 violations of the Sweden agreement in Hodeidah province over the past 24 hours, the operations room to monitor the violations said.

Among the violations were the creation of combat fortifications in Al-Tuhita area, and six violations with dropping bombs by spy planes on Al-Faza area, according to a source at the operations room.

Four killed in US drone strikes in Yemen 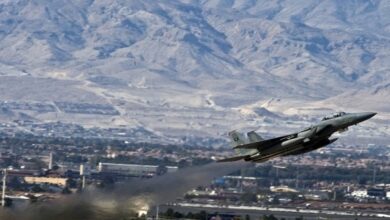 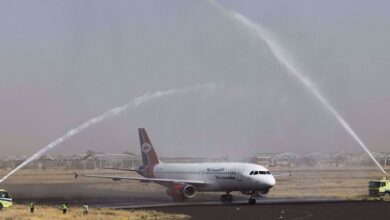