Recognizing the ineffectiveness of heavy weapons in the Yemeni war, the Saudi-UAE coalition withdrew these weapons from the region to start a civil war as an alternative scenario.

After the shipment of light and semi-heavy weapons of Saudi Arabia to the Yemeni city ​​of Ma’rib, it seems that the militias affiliated with this country and the resigned Yemeni government are seeking to start a civil war.

Al-Akhbar newspaper reported that the invading Saudi-Emirati coalition ordered its elements in the middle of this week to remove the remnants of heavy weapons from the operational fronts around Ma’rib, including the American ” Oshkosh ” armored vehicles.

Military sources reported that bin Aziz ordered the armored vehicles to be withdrawn from all camps and operational fronts located between Ma’rib and Al-Jawf provinces on Tuesday evening this week.

The warlord personally oversaw the delivery of the vehicles to Saudi Arabia via the Al-Wadiyah overpass. He also imprisoned commanders who disobeyed the order.

According to the report, Riyadh’s new approach to withdrawing armored vehicles shows that the presence of these vehicles has not been able to reduce casualties among mercenaries affiliated with Riyadh and Abu Dhabi in the war against the Yemeni people. 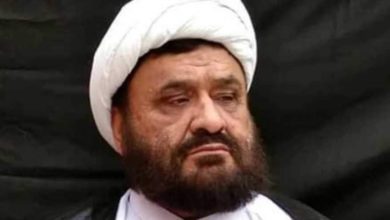 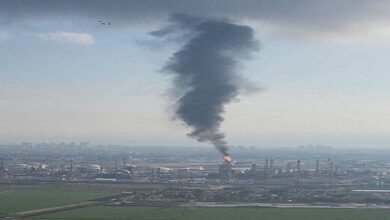 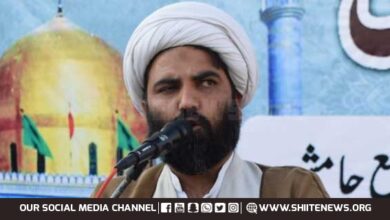 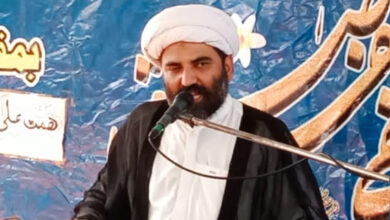 A teacher should be a role model for the students, Allama Domiki