The Saudi artillery attack on border areas in the northern Yemeni province of Sa’dah and on the border with Saudi Arabia killed several civilians.

At least one Yemeni man and woman were killed and six others were wounded in an attack on the al-Raqo residential area in the border town of Manbeh in Sa’dah province.

For the past six years, the Yemeni border areas have been the target of rocket and artillery attacks by the Saudi-led coalition against the country.

Saudi Arabia launched a large-scale attack against Yemen on March 26, 2015 within the framework of a coalition of several Arab countries with the help and green light of the United States under the pretext of returning ousted and fugitive President Mansur Hadi to power in order to materialize its political objectives. 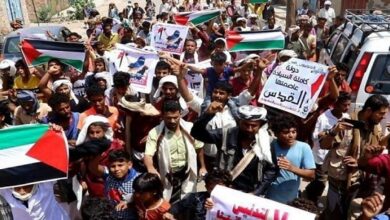