The augmenting military capabilities of the Yemeni Armed Forces have been increasingly worrying the United States of America and the Zionist entity, according to The Washington Institute for the Near East Policy.

The study, titled “Yemen’s ‘Southern Hezbollah’: Implications of Houthi Missile and Drone Improvements”, called on the US administration to deal with the “Houthis” as a challenge that will go beyond the war in Yemen.

In light of the recent Yemeni attacks on the Saudi home front, the study concentrated on the development of Yemen’s missile and drone industries, calling on U.S. diplomats and military planners to factor this threat complex into their future calculations beyond the current Yemen war.

The study also considered that the Yemeni armed forces can develop missile/drone assembly industry further range increases, adding that the Yemeni forces would be able to reach new targets if they so desire—perhaps ‘Israel’ given their known enmity toward that country, or even Egypt and Jordan as part of a wider effort to exert themselves in the Red Sea (e.g., hindering international shipping, targeting Suez Canal infrastructure).

The study warned against the possible victory of the Yemeni army and popular committees (Ansarullah) in Marib, considering that either a win or a draw would ensconce the Houthis as “a new ‘southern Hezbollah’ on the Red Sea—mirroring the position of Lebanese Hezbollah on the Mediterranean—with a growing arsenal of ballistic missiles, cruise missiles, and drones capable of threatening the Suez Canal, the Bab al-Mandab Strait, the Gulf states, the Red Sea states, and perhaps even ‘Israel’”. 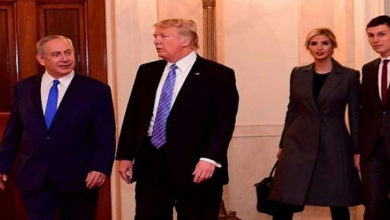 US targets Iran for the sake of deal of the century 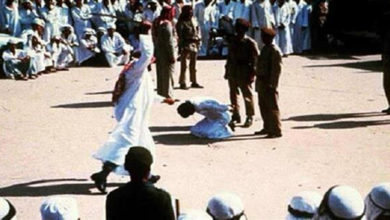 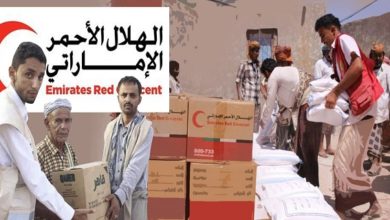