Ansarullah shot down a US MQ-9 Reaper drone over the Marib provinceThis is the fourth such drone to be shot down by Ansarullah air defense in the Yemeni war. Ansarullah has already shot down three MQ-9 drones in March 2018 and June 6, 2019 in al-Hudaydah province and August 21, 2019 in Dhamar province.
It should be noted that in two operations, the Fatir 1 defense system was used. 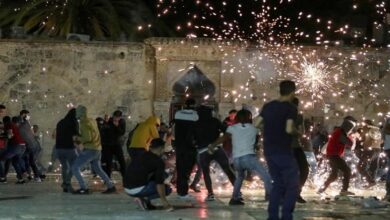 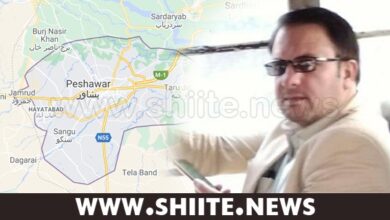 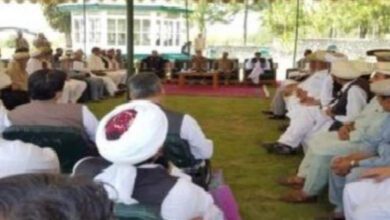