Yemeni troops and allied Popular Committees fighters say they have shot down a Turkish-built spy drone belonging to the Saudi-led military coalition over the northern province of Jawf.

Spokesman for the Yemeni Armed Forces Brigadier General Yahya Saree said on his official Twitter account on Sunday that the Yemeni defense forces managed to “shoot down a Turkish-made Karayel reconnaissance drone” owned and operated by the Saudi-led coalition “while it was carrying out hostile missions in the airspace of al-Marazeeq area” in Jawf province earlier in the day.

He noted that the spy drone had been downed with a Yemeni “suitable missile,” which has not been unveiled yet, Yemen’s Arabic-language al-Masirah television network reported.

Using domestically-developed missiles, the Yemeni army forces have downed numerous Saudi-led drones over the Yemeni skies during the past couple of years. 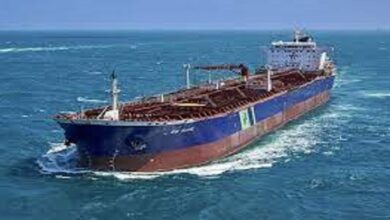