Yemen’s military says it has launched a missile attack against Saudi Arabia’s Aramco oil facility in the kingdom’s Red Sea city of Jeddah.

He added that the Quds-2-type cruise missile had hit the designated target with high precision.

The Yemeni forces have so far launched several retaliatory missile attacks against the Saudi Aramco facility in the depth of the Arab kingdom, inflicting damage on the oil company.

Last November, Yemeni forces hit the same facility with another locally-developed surface-to-surface missile, an attack that sparked a raging fire at the plant.

General Saree also said that a Yemeni combat drone had targeted King Khalid Air Base in the southwest of Saudi Arabia, near Khamis Mushait, some 884 kilometers south of the Saudi capital, Riyadh.

He said that the designated target had been hit with high precision.

Saudi Arabia and a number of its regional allies launched the war on Yemen in March 2015, with the goal of suppressing a popular uprising that had toppled a Riyadh-friendly regime.

The Yemeni armed forces and allied popular groups have been successfully defending Yemen since then.

But the Saudi-led war and blockade have created a humanitarian crisis in Yemen. The United Nations (UN) says more than 24 million Yemenis are in dire need of humanitarian aid, including 10 million suffering from extreme levels of hunger. The world body also refers to the situation in Yemen as the world’s worst humanitarian crisis. 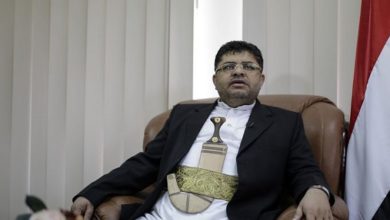 Ansarullah accused France of killing and wounding more than 38 people 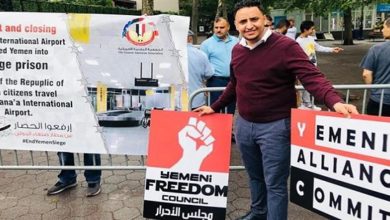