Yemeni officials say members of the Takfiri al-Qaeda and Daesh terrorist groups are using the center of strategic Ma’rib Province to launch attacks on other regions in the war-ravaged country, and that the militants are receiving training from Saudi military officers.

“Al-Qaeda and Daesh [terrorist] groups have turned Ma’rib into a launching pad for attacks on entire Yemeni regions. They are under the auspices of a Saudi officer, and sending car bombs and death squads across the country,” Director of Yemen’s Presidency Office Ahmed Hamed said at a ceremony in Sana’a on Tuesday.

He added, “Those who are now crying foul at the ongoing battle in Ma’rib kept mum when Sana’a was under threat by [the al-Qaeda-affiliated Salafist] Islah Party, al-Qaeda and Daesh [terrorists].”

“Why is it that no one is worried about the closure of Sana’a International Airport, which has resulted in the deaths of thousands of patients? Why is it that no one is concerned about the seizure of Yemen-bound oil tankers, which has brought vital, health and service sectors in Yemen to a standstill. This is while al-Qaeda and Daesh operatives have occupied the city of Ma’rib and displaced its local residents. It is very heartbreaking,” Hamed said.

Chairman of the Comprehensive National Reconciliation and Political Solution Team Yousef Abdullah al-Fishi also said Yemeni and foreign militants from Islah Party as well as al-Qaeda and Daesh terror groups have come together in Ma’rib, displaced locals and usurped their residences.

“Why don’t we hear the United Nations, the Security Council, the international community and, above all, the United States voicing concern about the brutal siege of 30 million people [in Yemen]?,” he questioned.

Over the past few weeks, Ma’rib has been the scene of large-scale operations by Yemeni troops and allied Popular Committees fighters, who are pushing against Saudi-backed militants loyal to former president Abd Rabbuh Mansur Hadi.

Last week, the Daesh Takfiri terrorist group said it had carried out operations against the Yemeni armed forces in the province, killing and wounding a number of them in the process.

The Lebanon-based al-Akhbar newspaper wrote on Monday that Ma’rib is witnessing a real coup against Saudi Arabia, and the kingdom’s actions to muster support are no longer effective as local tribes tend to sign peace agreements with advancing Yemeni army troops and Popular Committees fighters.

The report highlighted that the unfolding development is a major blow to the Riyadh regime as Ma’rib tribes have been in contact with the House of Saud for decades.

The tribes have seemingly had friendly relations with Saudi princes at various periods. Saudi officials have been trying for decades to attract religious scholars from Ma’rib in order to train them in the kingdom as part of a plan to change the strategic Yemeni region’s culture.

‘Enemy should not have foothold in any Yemeni province’

Meanwhile, the spokesman of Yemen’s Houthi Ansarullah movement, Mohammed Abdul-Salam, has called for the expulsion of foreign military forces from the country, stressing that enemy should not be given a chance to gain a foothold in any Yemeni region, be it Ma’rib or any other place.

“The expulsion of the foreign occupier is the duty of every free Yemeni national. Cooperation among people from all walks of life is required in order to liberate all provinces. The enemy should not have a foothold in any [Yemeni] province as it has tried in Ma’rib,” he said in a post published on his Twitter page on Tuesday. 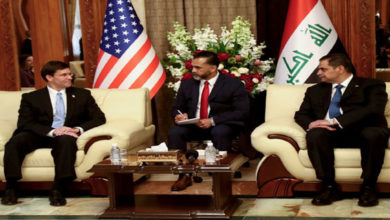 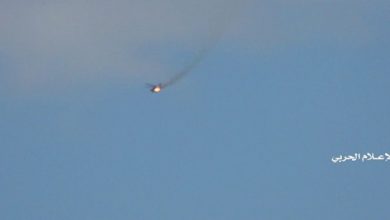 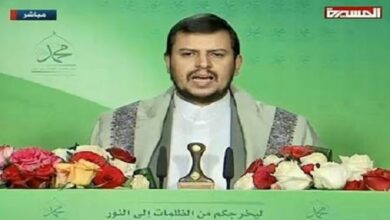 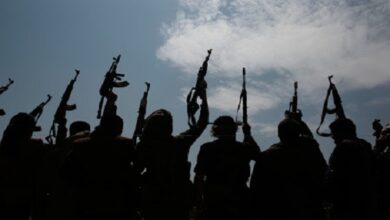