The Saudi army killed and injured soldiers of the so-called 1st Brigade Border Guard, of the pro-aggression Hadi government, by bullets in the southern border of the Kingdom of Saudi Arabia, military sources revealed.

The sources pointed out, Sunday, that Saudi forces fired directly at Yemeni soldiers of the so-called 1st Brigade Border Guard in Jizan during a protest against them, killing two soldiers and wounding seven others.

The sources indicated that the soldiers had not been paid for nearly ten months.

It is noteworthy that the last period has witnessed many similar incidents on the border fronts. 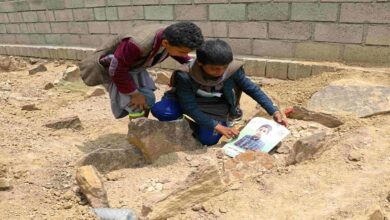