Yemen’s Houthi Ansarullah movement and the Saudi-backed former government agreed to exchange more than 1,000 prisoners and detainees, a report said.

Representatives from both sides met in Geneva to discuss the exchange of 1,008 prisoners and detainees, Anadolu Agency reported.

Saudi soldiers will reportedly be included in the exchange but no information was shared about the number.

Saudi Arabia and a number of its allies launched a devastating campaign against Yemen in March 2015, with the goal of bringing the former regime of Abd Rabbuh Mansour Hadi back to power.

The US-based Armed Conflict Location and Event Data Project (ACLED), a nonprofit conflict-research organization, estimates that the war has claimed more than 91,000 over the past four and a half years. 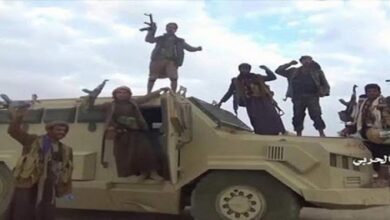 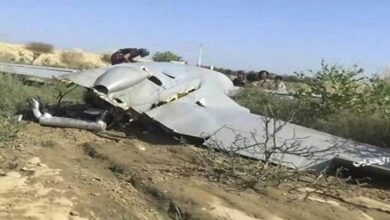