Four citizens were killed and two others were injured, by US-Saudi air raids on Mahliya district, south of Marib Governorate.

Our correspondent in Marib governorate stated that the warplanes if the aggression targeted a truck that was parked on the highway after the aggression had destroyed bridges on Rahba Road.

He added that the aggression’s air raids also targeted a fuel station and shops in the district. 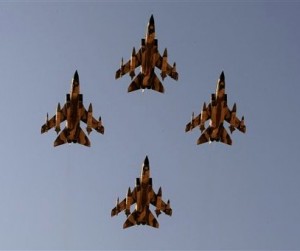 Saudi war on Yemen may put 4.5 million Yemeni children out of school: UNICEF

Yemen: At least 6 civilians are killed in Saudi airstrikes