The spokesman of the Yemeni Armed Forces, General Yahya Sarea, announced that the army and popular committees, supported by the “free honorable” people of Al-Bayda governorate, have completed the entire Redman district, as well Qaniyah front, reaching the areas of Ma’ale and large parts of al-Abdyia district in Marib province.

“The Armed Forces have achieved great and significant progress after being able to complete an area of 400 square kilometers of the said areas.”

The operation was begun by the army and popular committees in Redman district after monitoring a clear hostile activity of traitor Yasser Al-Awadhi, according to General Sarea who added that the states leading the aggression provided hi with a great military support.

The operation lasted three days, the results were as follows:

General Sarea pointed out that various units of our Armed Forces, including the drone and rocketry forces, participated in the qualitative military operation, vowing to continue the fight till the liberation of the entire territory of the Republic of Yemen. 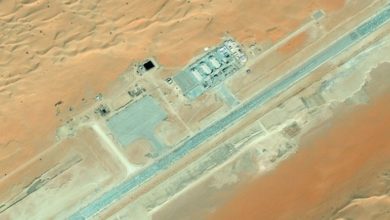 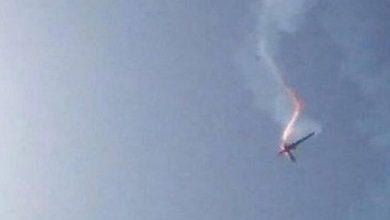 7 dead in fresh Saudi warplanes bombarded a hospital in Yemen