Yemen’s Armed Forces spokesman, Brigadier Yahya Sare’e, announced on Friday that the Saudi-led aggression forces had launched 221 raids in different parts of Yemen in the past week.

Sare’e indicated that the Saudi-led aggression launched 221 raids on the governorates of Saadah, Sana’a, Hajjah, Marib, Al-Jawf, Al-Baidah, Al-Dhale’a, and the Border Fronts during the past week, al-Masirah reported.

The coalition also conducted 13 offensive and infiltration operations on Al-Jawf, Marib, Taiz and Saadah, he added.

Brigadier Sare’e pointed out that the aggression’s offensive operations since last April 9 amounted to more than 100 infiltration attacks, and the airstrikes exceeded 1,300 raids.

This is the clear violation of the Stockholm Agreement, which reached in December 2018 following a round of peace negotiations between Ansarullah delegates and Riyadh-sponsored loyalists to ex-president, Abd Rabbuh Mansur Hadi.

The spokesperson for Yemen’s Ansarullah Movement, Mohammed Abdul-Salam, said this week that Saudi Arabia’s declared cease-fire is a lie, adding that the war never ended.

He criticized the UN’s lack of resolve in tackling Yemeni people’s challenge, adding, “The United Nations expresses the position of the United States and the United Kingdom, and they consequently refrain from discussing issues such as the reopening of the airports and ports and lifting the blockades.”

Abdul-Salam noted that it is imperative to put the reopening of airports and marine ports on the agenda to help deliver humanitarian aid to the Yemeni people amid the coronavirus pandemic. 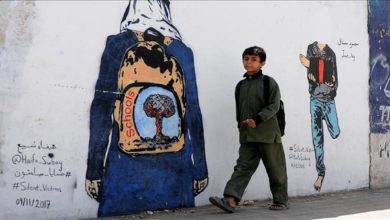 2 million Yemeni children out of school due to Saudi war: UNICEF 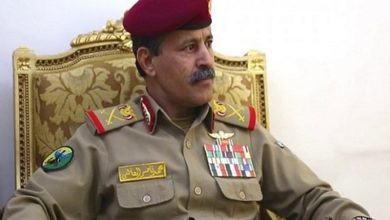 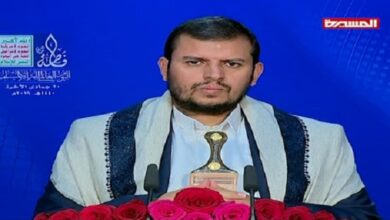 Ansarullah Cheif: Takfiris in the region are serving US and Israel