Head of Yemen’s Supreme Revolutionary Committee, Mohammed Ali al-Houthi has called on the US to “learn from Vietnam” after Washington announced the deployment of additional troops to Saudi Arabia.

An “increase in numbers does not mean victory” on Al-Houthi warned Washington in a series of tweets on Friday, adding that the US should also learn from its “useless wars” in countries such as Yemen and Iraq.

The official vowed that the Yemeni nation would further continue its resistance.

“Your previous forces, weapons and military commanders, which proved that the US is killing the Yemeni people, did not frighten us,” he said.

“An increase in your numbers will surely not be a concern for us,” he added.

The deployment comes after Yemeni forces successfully carried out a major drone attack on Saudi Arabia’s Khurais and Abqaiq oil facilities last month in retaliation for the kingdom’s US-backed aggression against the country.

Also on Friday, Al-Houthi called on the United States to “surprise the world” and demonstrate the “little bit of humanity that they claim to have” by turning away from its “hostile policy” despite its role in “creating the worst humanitarian crisis in the world”.

“Such a policy has led to nothing but frustration and harm for you,” he added, referring to recent statements made by US President Donald Trump highlighting the high costs of America’s wars in the Middle East.

The US has been a major backer of a Saudi Arabia ever since it launched a devastating campaign against Yemen in March 2015, with the goal of bringing the government of former president Abd Rabbuh Mansur Hadi back to power and crushing the Houthi Ansarullah movement.

Resistance by Yemen’s armed forces, led by Ansarullah, has, however, pushed the Saudi war to a stalemate, with Yemeni forces deploying increasingly sophisticated retaliatory attacks against the Saudis. 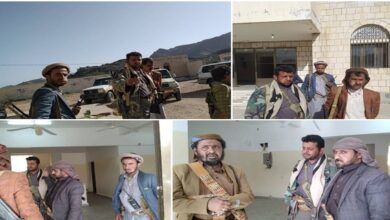 Ansarullah advances in the south of Ma’rib province 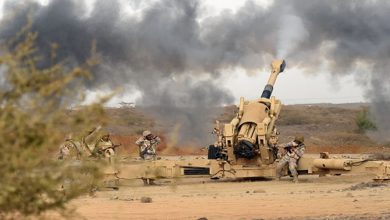 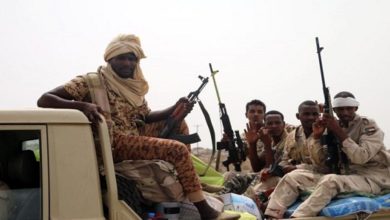 30,000 Sudanese soldiers fighting alongside the Saudi-led coalition in Yemen