The attack is “one of the most large-scale operations in the Saudi depth,” and dubbed “Balance of Deterrence-2,” the spokesman said.

“These attacks are our right, and we warn the Saudis that our targets will keep expanding.”

“We have the right to strike back in retaliation to the air strikes and the targeting of our civilians for the last five years,” Saree said, referring to Saudi-led aggression taking place against Yemeni since March 2015.

The Saudi regime has no choice but to halt aggression and lift blockade imposed on Yemeni people, Saree added in a statement carried by Yemen’s Al-Massirah TV channel.

Ansarollah Spokesman: We Salute the Heroic Action of 3 Palestinian Youth Against Israeli Occupation 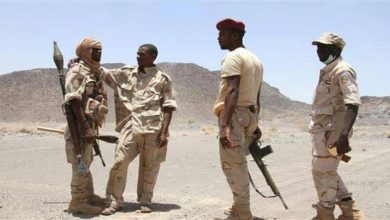