State news agency Petra said on Monday the country’s intelligence department had arrested 17 members of the cell and confiscated weapons and explosives that the terrorist group had planned to use in the operation, Reuters reported.

The statement said the cell had waged a series of bank robberies and car thefts to get financing, and manufactured homemade explosives from material bought from local markets.

ISIL Pilots from Indonesia Tracked on Facebook by Australia: Report 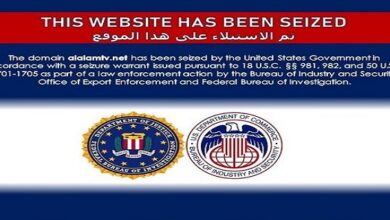 Websites of Iranian TVs, Yemeni al-Masirah blocked by US

Egypt refers over 550 to military court on terror-related charges